Delaney began in our Enrichment program in 1998 as a two and a half year old.  Delaney was brilliant. She attended for four years, completing Kindergarten in June 2002.  In 2010, she visited the school as a 14 year old. Living in South Jordan, she is in Jr. High and still maintains an 4.0 GPA.  She is the daughter of Bryon and LaDee Dangerfield. 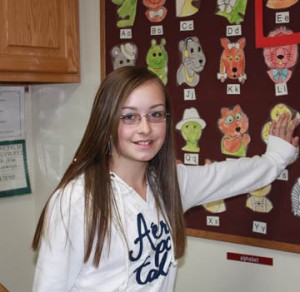 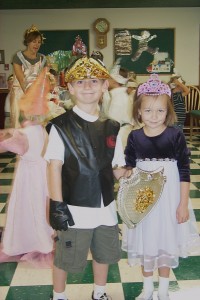